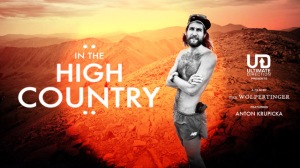 PNW premier of “In the Highcountry” is this tuesday night @ Rebound Westside. We’ll be outside under the stars – Show up at 7:30 to hang out with your friends, sip free beer courtesy of Deschutes Brewery, chow popcorn, watch an acrobatics show with the YogaSlackers, and the highlight of the night….the film and a conversation with the film maker  – Joel Wolpert. cost is $5 plus a can of food. All food goes to those locally in need, and ALL PROCEEDS go to CORK youth developmental running probrams here in Bend!

In the High Country is an impressionistic mountain running film: a visual essay about a life in the mountains. It looks at running from a new perspective, both visually and in the style of running. This kind of movement blurs the lines between running and climbing, between human and mountain.

One way to learn our place in the world is through millions of accumulated steps: on gravel roads, glacial creeks, and over high mountain summits. Each stride imprints the terrain more deeply in the mind. The importance of any specific event falls away in the face of an ever-building accumulation of understanding.

In the High Country is the result of a year-long collaboration between filmmaker Joel Wolpert and mountain-runner Anton Krupicka. The film follows Krupicka’s evolution in running from his roots in Niobrara, Nebraska, to the Roost, his pickup truck home, and the miles in between; from itinerant shenanagins to speed soloing on the Flatirons. 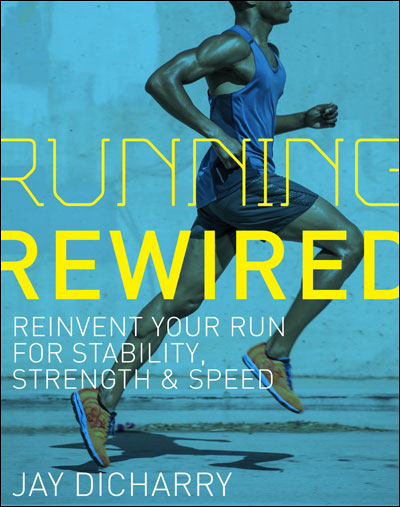 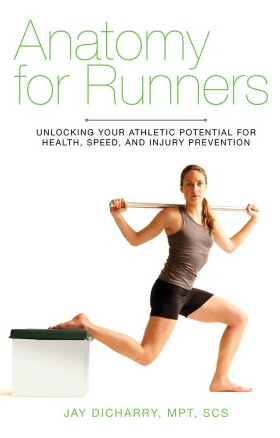